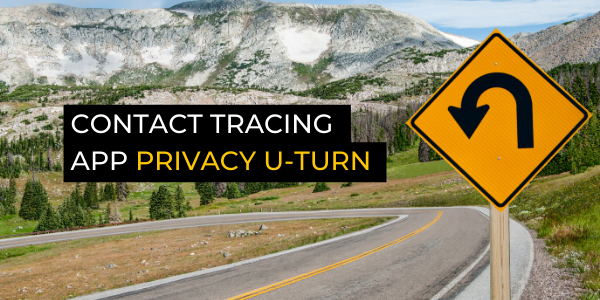 The privacy penny seems to have finally dropped for the UK Government as they announce a major U-turn by abandoning their proposal for a centralised contact tracing appAn application, downloaded by a user to a mobile device. in favour of a now decentralised approach. The new proposal, based on Apple and Google technology, will replace the original NHSX design that faced major criticism due to fundamental privacy and numerous technical and usability limitations.  The UK now follows Germany and Italy in making the switch to a centralised model.