Passing on our condolences to H.R.H Queen Elizabeth II 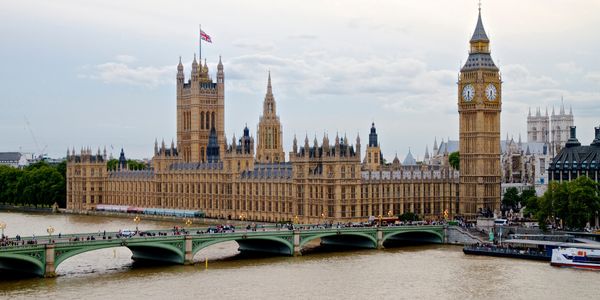 Less than 24 hours after it was announced that Liz Truss will follow on in Boris Johnson’s footsteps as new prime minister, a debate on the controversial Data Protection and Digital Information Bill has been postponed, causing even more uncertainty for the future of UK data protection.

The second reading was due to take place on Monday 5th September 2022 in the House of Commons, but Mark Spencer, leader of the House announced “Following the election of the new leader of the Conservative Party,  the business managers have agreed that the government will not move the second reading and other motions relating to the Data Protection and Digital Information Bill today.”

The postponement came as a shock to many as less than 24 hours prior to the announcement, the Department for Digital, Culture, Media and Sport (DCMS) released a statement saying the bill would go ahead with digital secretary Nadine Dorries describing it as “one of Brexit’s biggest rewards.”

Mark Spencer told the House that the decision to not move the second reading forward would allow for “ministers to further consider [the] legislation.”

It’s safe to say that the future of UK Data Protection still up in the air, causing more confusion, rather than clarification for UK and EU businesses.