The DPO Centre raises £6,800 for St Helena Hospice in its #500challenge 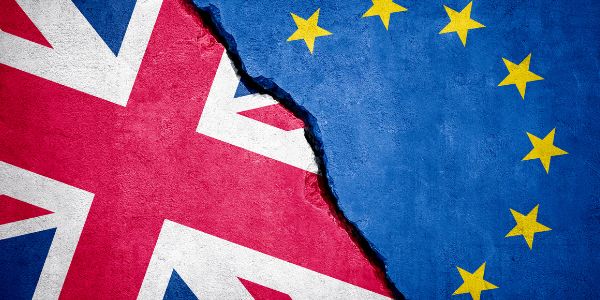 The Department for Digital, Culture, Media and Sport (DCMS) released new guidance last week on how the UK is going to approach international data transfers and, more specifically, AdequacyA status granted by either the EU Commission (EU) or UK government (UK) to third countries that provide personal data protection that is essentially equivalent to that provided in EU or UK law.... decisions in the future.

On the 26th of August, the Department for Digital, Culture, Media & Sport set out new procedures for making Adequacy decisions, which aim to “deliver innovative alternative mechanisms and remove unjustified barriers to international data transfers.” The UK’s new Adequacy decision processA series of actions or steps taken in order to achieve a particular end.... appears to be less rigorous than its EU counterpart, taking a “flexible approach to adequacy”. In addition to this new decision process, it is believed that the UK will also be scrapping some EU GDPR restrictions that are seen as “pointless bureaucracy”, including the requirement for websites to include a cookie banner asking for consentAn unambiguous, informed and freely given indication by an individual agreeing to their personal data being processed.... to use non-essential cookiesData which tracks a visitor’s movement on a website and remembers their behaviour and preferences.....

The proposals are significant because they show clear intention to diverge from the EU. It remains to be seen what impact these developments will have on the UK’s own Adequate status, however, an EU Commission spokesperson has warned that any “problematic developments that negatively affect the level of [personal data] protection” provided by the UK could lead to the Adequacy decision being suspended at any time.

The DCMS also announced their new preferred candidate to take over the role of Information Commissioner from Elizabeth Denham, who will step down in October, is John Edwards, New Zealand’s current Privacy Commissioner.